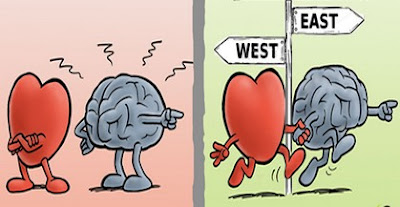 Five years of civil war have convinced most Ukrainian voters to vote for peace by negotiation and compromise with the regional governments of Donetsk and Lugansk, and with Moscow. Support for continuing the war until the eastern regions capitulate has now shrunk to the western region of Ukraine around Lviv, and among those in Kiev living off the flow of cash from the US, Canada, and the International Monetary Fund (IMF).

These are the new findings of countrywide surveys of Ukraine voters in June, commissioned and paid for by the Dutch Government. They confirm the results of a voter poll carried out in May for the US State Department.

So far no Canadian, British or American newspaper or think-tank has reported on the shift in Ukrainian voter sentiment, although the country will hold its Verkhovna Rada (parliament) election on July 21. Nor have the Russian media noticed.

Conducted by two Kiev-based polling groups, the Razumkov Centre and the Ilko Kucheriv Democratic Initiatives Foundation (DIF), a poll of voter intention and party preference was carried out between June 13 and 20. The sample included 2,017 respondents of voting age “in all regions of Ukraine, with the exception of the Crimea and the occupied territories of Donetsk and Luhansk Oblasts.” Sampling error is 2.3%. The results summary and tabulations were published in Ukrainian on June 26; click to read. 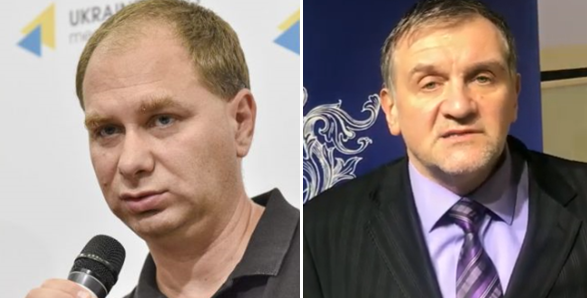 Left: Andrei Bychenko, chief pollster at the Razumkov Centre in Kiev;
in his public statements he is openly supportive of the EU and NATO goals for the war.
The Kiev Security Forum and Open Ukraine, for which Bychenko speaks, is funded by
NATO, the British Government, German and US foundations, and Victor Pinchuk.
Right: Olexiy Haran, head of research at the Democratic Initiatives Foundation.
He is outspokenly hostile towards Russia; his research is financed by George Soros,
as well as US and Ukrainian government outlets.

Razumkov Centre and the DIF report they were paid to carry out the poll by the Dutch Embassy in Kiev. The money came from a Dutch Foreign Ministry programme called MATRA; that says its aim is to promote Ukrainian government membership of the European Union, and protect Dutch company investment in Ukraine. As of October 2018, the Dutch investment aggregate was $6.5 billion, coming mainly from Royal Dutch Shell, ING Bank, Rabobank, Philips, Unilever, Louis Dreyfus Holding, and Akzo Nobel. 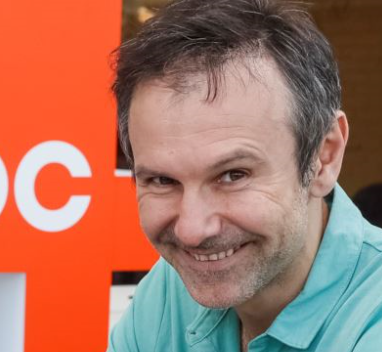 The most important finding is that President Volodymyr Zelensky’s party, Sluha Narodu (“Servant of the People”) is drawing more votes than all of its party rivals put together; 43% of those who say they will vote. Unless the election outcome is tampered with, Zelensky’s party will dominate the new parliament after the election on July 21. Another 11% of voters support the Opposition Platform party backed by Vladimir Medvedchuk and Dmitry Firtash, the most pro-Russian of Ukrainian politicians and oligarchs.

The also-rans drawing enough voters to reach the 5% threshold for representation in the proportional vote contest are former prime minister Yulia Tymoshenko’s Batkivshchyna (“Fatherland”) party with 10%; ex-President Petro Poroshenko’s European Solidarity party with 10%; and Holos (“Voice”), a party launched in May by the pop singer Svyatoslav Vakarchuk with 6% (right).

The same results were reported by US Government-paid pollsters in May and June. Read those here.

The Razumkov-DIF poll illustrates how party preference differs across the four regions of the country. 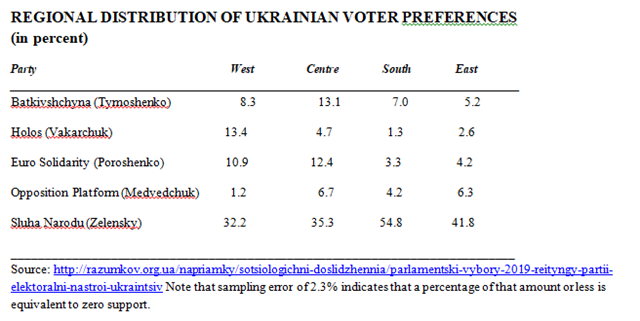 Source: http://razumkov.org.ua/ Note that sampling error of 2.3% indicates
that a percentage of that amount or less is equivalent to zero support.

An important finding in the Dutch poll is that Vakarchuk’s party has no national appeal and is not drawing young voters, as Vakarchuk, his local promoters and US Government media claim. Instead, the party is based in the west while appearing to be a nationwide bid to draw young voters away from Zelensky, whose appeal started with his television comedies. According to the Razumkov breakdown of party preferences by age, just 8% of the 30-39 group and 6.5% of the 18-29 group support Vakarchuk. But the percentages are so small, there is no statistical difference across the age groups; the over-60 group registered 3.5% for Vakarchuk. The age spread among supporters of Zelensky is much clearer – for example, 57.4% in the 18-29 group.

At the same time as the Dutch Government paid Razumkov and DIF to survey Ukrainian intentions for the July 21 vote, the same sample was also asked questions about the outcomes they anticipate and the policies they prefer for ending the civil war. The Dutch titled the report of these results “the search for ways to restore Ukraine’s sovereignty over the occupied Donbas: public opinion on the eve of the parliamentary elections”. Read the English translation issued by DIF here.

Just how misleading the title was intended to be can be seen from the overwhelming rejection of the war policy of the US, Canada and the European Union, including the Dutch. Altogether, 69% of the Ukrainians polled want peace; almost half of them with whatever concessions will be necessary.

Questioned on nine specially worded options for the terms of peace negotiations, the undecideds jump to one in five, and there are significant differences between the political parties and the regions on what the preferred terms and favoured outcomes should be, and what options are unacceptable. The Dutch Government wording of the questions avoided the thirteen points of the Minsk Protocol signed in February 2015 by representatives of the Donetsk, Lugansk, Russian and Ukrainian governments; read the terms of Minsk-II here.

Not counting those who refused to say or claimed to be undecided, the clearest signs of nationwide consensus are for negotiating peace terms directly with the representatives of the Donetsk and Lugansk governments; ending the trade blockade and economic sanctions with the east; and deploying a United Nations peacekeeping force to ensure the peace.