Ambiguity in TPP side letter about raw log exports to Japan
by Peter Ewart - 250 News
January 20, 2016 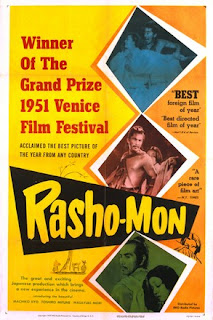 “Rashomon” was a film made back in 1950 by the great Japanese director Akira Kurosawa. The film revolves around the murder of a samurai warrior and various characters’ accounts of it. According to their own interests, each of the characters has a very different interpretation as to how and why the warrior was killed.
And so it goes with the issue of raw log exports from Canada to Japan under the recently signed Trans-Pacific Partnership (TPP) deal. In the negotiations, a side letter was agreed upon between the two countries that addresses log exports (1).

The Canadian government negotiators claim that this letter protects existing restrictions on these exports. However, the Japanese side appears to interpret the letter differently (2).

But the question is: opportunity for whom?


Peter Ewart is a columnist and writer based in Prince George, British Columbia. He can be reached at: This email address is being protected from spambots. You need JavaScript enabled to view it. .