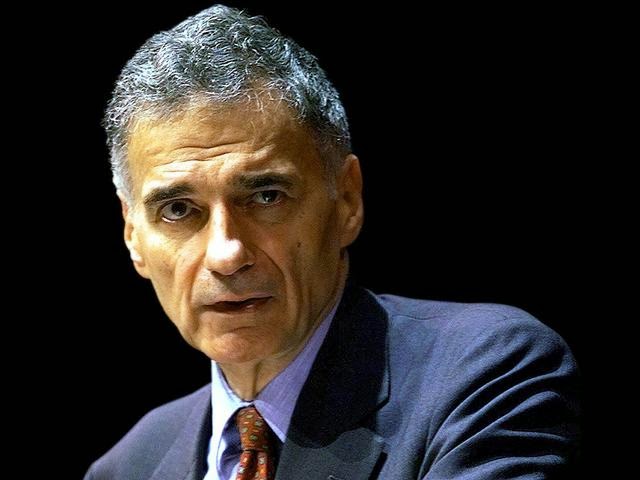 We got the following op-ed published in Japan’s Asahi Shimbun this week, co-signed by Ralph Nader from Public Citizen and Koa Tasaka from Consumers Union of Japan. It was written in response to a column that made unsubstantiated claims about TPP and consumers.

In its September 08, 2014 editorial, Asahi Shimbun argued that “Japan, U.S. should consider consumers, not industries, in reaching TPP deal.”

As consumer movement leaders in the U.S. and Japan, we agree that it is crucial that both countries prioritize consumer interests. However, we strongly disagree with the editorial’s unsupported assumption that the Trans-Pacific Partnership (TPP) as it is currently being negotiated would benefit consumers.

What is important to consumers? Healthy and safe food. Banking and insurance services that protect their financial well-being. Affordable medicines and health care. Access to an open Internet and privacy protections. A clean environment.

From what we know about the TPP text, it would undermine these critical consumer priorities, not promote them.


Consider who has had the greatest influence on the TPP. Almost all of the 500 official U.S. private sector trade “advisors” represent corporate interests. While agribusiness, Wall Street, and pharmaceutical interests have had special access to the process and negotiating text, representatives from consumer, health, and other public interest organizations have been left in the dark. Even members of the U.S. Congress cannot easily access the draft text. Similarly in Japan, elected members of the Parliament are unable to provide any constructive input to the negotiations.

Due to the extreme secrecy of the negotiations, it is impossible to know everything damaging to consumers that may be included in the TPP text. However, leaked draft texts of some of the chapters have confirmed that the TPP rules would benefit large multinational corporations at the expense of consumers.
The leak of the TPP’s environmental chapter shows that the U.S., which is not a party to United Nation conventions such as the Climate Change Convention or the Biological Diversity Convention, will do everything it can to use TPP to continue to avoid rules suggested by the international community.

Also, a leak of the TPP’s investment chapter indicates that it will include Investor-State Dispute Settlement (ISDS), a controversial system that grants foreign investors the right to sue governments in extrajudicial tribunals to demand taxpayer compensation for domestic policies or government actions that may diminish the investors’ future “expected profits.”

This brazen infringement of national sovereignty has been used under NAFTA and other treaties by corporations to attack toxics bans, nuclear energy phase-outs, tobacco regulation, unsafe food import bans, financial stability measures, water and timber policies, mining safety rules, fracking bans, and more. The cases are heard by three private-sector lawyers, many of whom are in a conflict of interest as they rotate between serving as “judges” and suing governments for corporations.

These cases cannot be appealed and there is no limit on what the tribunals can order governments to pay. This is corporate supremacy run amuck.


Under U.S. trade agreements alone, governments have been ordered to pay more than $430 million in compensation to corporations – with $38 billion more in claims now pending. And in some cases governments have also eliminated important consumer safeguards to avoid paying more. Or, to avoid threatened challenges, governments have been “chilled” from taking action, such as after R.J. Reynolds threatened Canada when it was considering stronger tobacco regulation. ISDS is not the only anti-consumer aspect of the TPP.

As well, a leaked draft of the Intellectual Property chapter revealed that TPP would expand the scope of medicine patents and strengthen drug monopolies, increasing the consumer price of crucial drugs. The TPP would also require countries to allow the importation of food that does not meet domestic safety standards. Under the Sanitary and Phytosanitary chapter, food labels providing important information for consumers could be challenged as a trade barrier, including labels for Genetically Modified Organisms (GMOs). This is completely unacceptable in Japan, where we are asking for better protection of biological diversity, and Japan’s mandatory labeling rules should be improved, not challenged.

Despite the lessons learned from the global financial crisis, the TPP’s Financial Services chapter would limit our governments’ ability to regulate to preserve financial stability and protect consumers’ hard-earned savings. Draconian copyright provisions pushed by Hollywood could jeopardize consumers’ access to information on the Internet.

These are just a few examples of crucial consumer policies that could be jeopardized by the TPP in its current corporate dominated form.

So, yes, the U.S. and Japan have an obligation to protect consumer interests within an open democratic process. However, the TPP negotiations are achieving the opposite, posing a dire threat to consumer protection and the public interest. That is why many of the largest consumer organizations in the U.S. and Japan are vehemently opposed to the TPP’s dictatorial impacts.